We shipped an aftermarket Quincy 142136 CT Oil Filter to a new customer and he emailed us when he received it. The outside diameter was smaller than the aftermarket oil filter he was using. He included an image and his equivalent oil filter was also a lot shorter than our filter. Something wasn't right as we had sold this oil filter many times.

So we delivered a different version of the Quincy 142136 filter made by a different manufacturer to the customer at no charge. This time the dimensions were the same as the previous filter we shipped! Wondering if he had the wrong filter, we decided to buy his exact filter in the picture he provided and make him happy.

"Yes we received it thank you. It has overall height and width differences. However we believe it will work as the seal seat is the same dimension. My maintenance supervisor believes it will work. However if it doesn’t work we will still call it good as your efforts deserve much credit.

That said the first one we received may work as well if this one we got today does. That’s based on the rubber seal being the same dimension on both. As long as they seal on the mating area. Give me the time to do the service before we send the first one back. If it works, we will pay for the two and have one in stock." 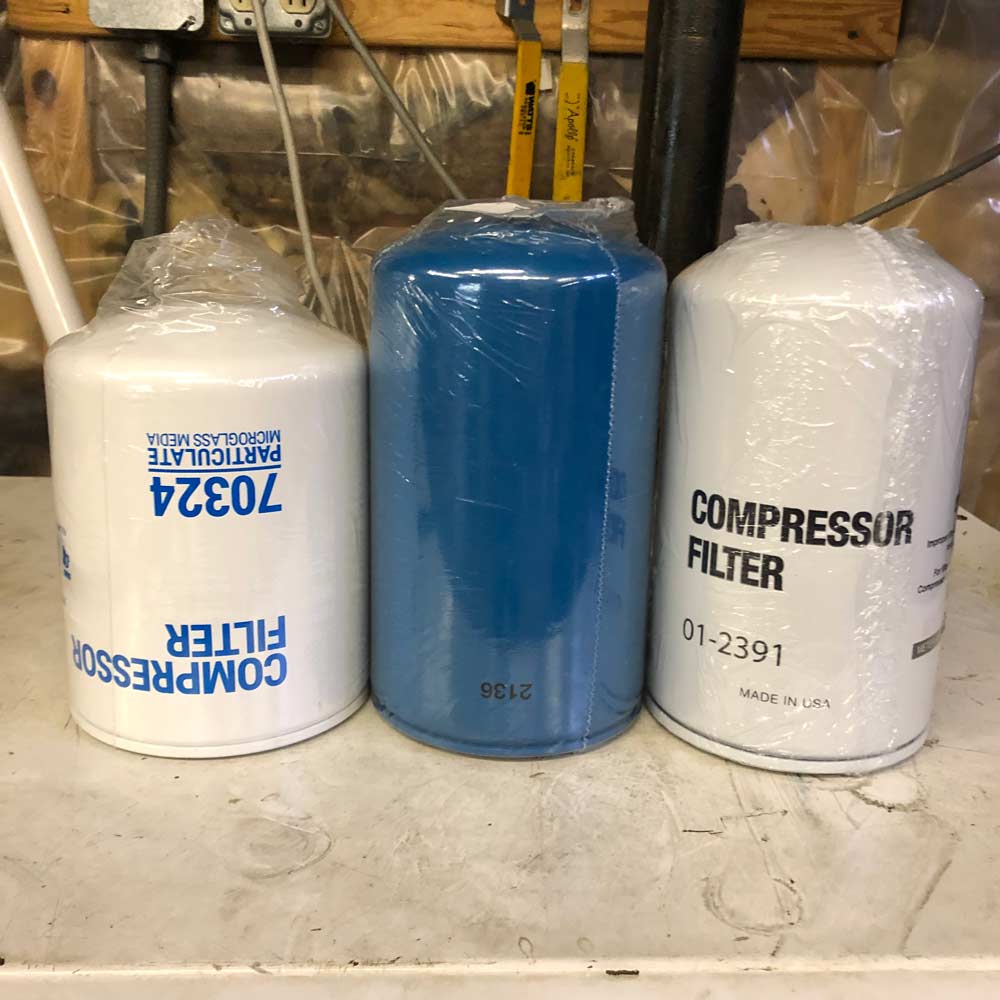 This was a very rare and confusing order. Sometimes a filter part number can get crossed too many times and you end up using the wrong filter. We're still not entirely sure what part number was required for this order, but the customer has a filter (or maybe two or three) that will work and at the end of the day... that's all that matters.

So it was either the First, Second or Third Time's a Charm for this filter saga. The phrase "Third Time's a Charm" is thought to have come from the old school belief in perseverance. You shouldn't just give up if a problem should arise, but you should "Try, try, and try again." This seems to imply that trying once or twice isn't quite enough, but trying four times might be too much. We're glad we didn't have to try a fourth time!

I follow three rules: Do the right thing, do the best you can, and always show people you care.