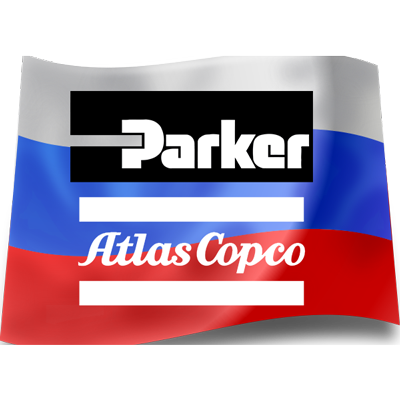 With a huge blow to the manufacturing plants and compressed air users in Russia, both Atlas Copco and Parker-Hannifin have ceased operations in Russia.

Atlas Copco's first international market outside of the USA began with Moscow in 1913. Atlas Copco halted all deliveries to the country.

Parker immediately suspended all shipments to and from Russia on March 31st. They also closed their warehouse and office in Moscow and "no longer do business in the country." Parker-Hannifin has been operating in Russia for over 20 years.

Russian companies will likely turn to aftermarket compressed air filters like ours, but we don't ship to Russia. It appears that President Putin may have some messy compressed air on his hands.